A Richmond man will appear in court this morning after being charged for several felonies. Landon Walker,22 , will return to court after a continuance was granted after being charged for three counts of third degree assault, unlawful use of drug paraphernalia, leaving the scene of a shooting, leaving the scene of a motor vehicle accident, and possession with intent to distribute. According to court documents, Walker was accused of a 2013 shooting on the 800 block of Lexington Street.

Walker will appear in court this morning at 8:30 in a Ray county circuit courtroom in Richmond. 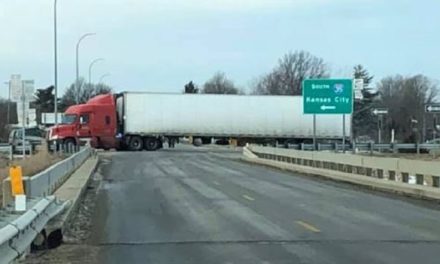 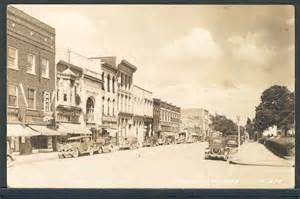 Historical Preservation for the New Lexington