Crop Report for May 14 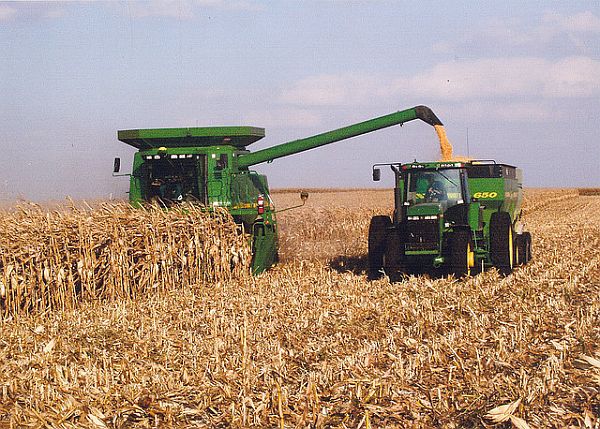 Seasonal temperatures returned with scattered showers across Missouri allowing 5 days suitable for fieldwork with the northern districts seeing less than 4 days suitable. Spring tillage was at 92 percent, and that is still three weeks ahead of last year, and almost a month ahead of the 5-year average.

Army worms were reported in the central and south-central districts.

37 percent of Soybeans have been planted, just over two weeks ahead of last year, and 14 days ahead of normal with 13 percent emerged.

Sorghum planted was 41 percent. That’s just over three weeks ahead of last year and 17 days ahead of normal.

46 percent of the crop is turning color. Crop conditions are rated 12 percent poor to very poor, 23 percent fair and 65 percent good to excellent.

The first cutting of Alfalfa is half-way complete with other hay being nearly a quarter complete.

KMZU celebrates Ag in the Classroom