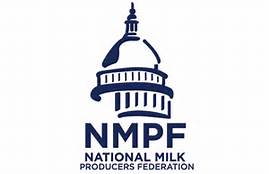 National Milk Producers Vice President of Communications Chris Galen said the Canadian market is typically very tight, but more dairy products have made their way into the market over the last few years.

“In recent years though, the US. was able to export some filtered milk in from places like Wisconsin and New York state, that is used primarily in cheese there and its priced at a discount to Canada’s own milk proteins so Canadian cheese companies and other processors have been able to avail themselves to of the us product because our prices tend to be lower than theirs.”

The Canadian government now wants to change the pricing structure of some of the Canadian milk that could be used in cheese manufacturing and make it more price competitive with American products. Galen said this move by Canada is likely a trade agreement violation, either with the World Trade Organization or the North American Free Trade Agreement.

An overproduction of milk has led to lower prices recently but they have been bouncing more up than down lately.  Galen said the dairy market is starting to work itself out.

“I do think your seeing evidence of that because certainly cheese prices, which now show, depending on barrels or blocks, a ten cent per pack difference, with blocks being ten cents higher than barrels but certainly both of those are thirty cents higher than what they were six months ago and that’s very good news.” 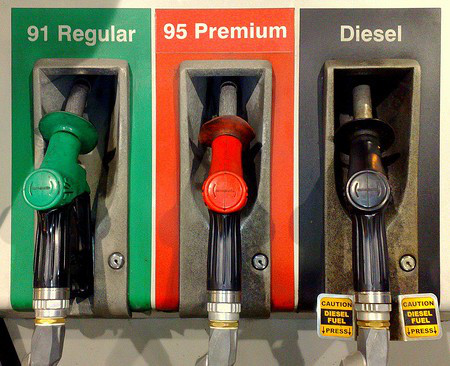 Funding available to producers wanting to use Missouri Grown labeling