According to a press release, Dallas County farmers and ranchers produced more than $47 million market value of agriculture products from 1,188 farms in 2012. This information comes from the most recent USDA agricultural census. Dallas County has strength in milk, turkeys, broilers and cattle. It also has distinction as a top ten producer of chukars.

Agriculture Education on the Move curriculum has also been implemented in Dallas County third grade classrooms. “Dallas County was a pioneer for Agri-Ready Designation in south central Missouri,” Elizabeth Wyss, Outreach Coordinator with MFC said. “They were the third county in the state to be designated, and during the year since their designation we have seen massive growth with their Agricultural Education on the Move Program, and we hope to see the same growth in the Agricultural Stewardship Assurance Program in the next year.”

For more information about Missouri Farmers Care and the Agri-Ready County Designation program, follow this link. 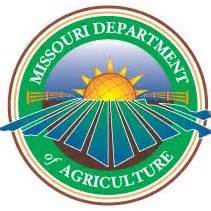 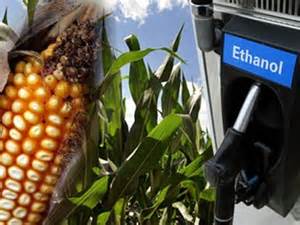 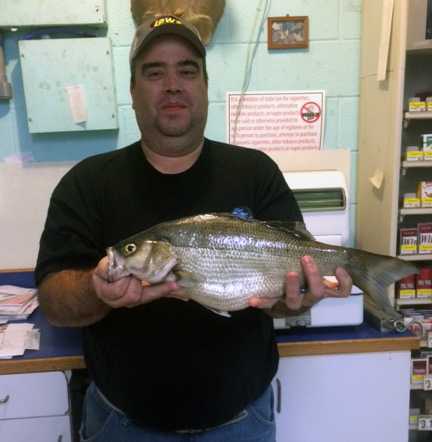