About ten million men were drafted through the Selective Service System during World War Two. David Marsh, of Meadville, was one of those men and he would enter the Army less than three months prior to the bombing of Pearl Harbor. Click to hear KMZU’s Chelsea Wade talk with Marsh: 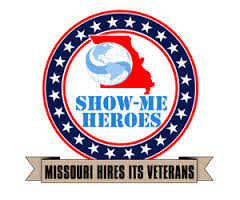 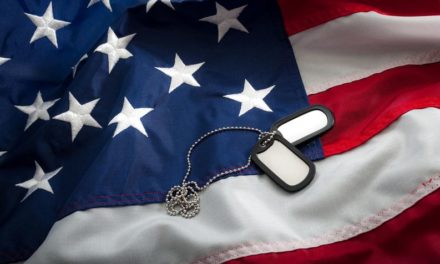 RICHMOND — Multiple individuals at Richmond Middle School have tested positive for the coronavirus, according to a news release from the Richmond R-XVI School District. The district was notified of ...
View on Facebook
·Share