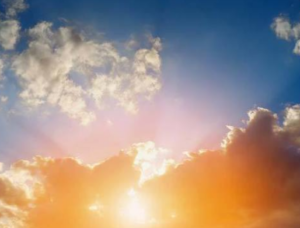 David Wayne Dunwoodie, 59, of Rayville, formerly of Camden, passed away peacefully Wednesday, May 22, 2019, surrounded by his loving family at Shirkey Nursing and Rehabilitation Center in Richmond.

David was born on May 5, 1960, in Richmond, the son of Glenn Aaron and Beverly Ann (Swafford) Dunwoodie.

He was preceded in death by his father, Glenn Aaron Dunwoodie.
David grew up in Camden and graduated from Richmond High School. After High School he began his career at Ideal Industries and was one of the original five to start working there. David was a tender-hearted, loving, and caring person. He enjoyed raising chickens with his brother who still has several of them. He collected aluminum cans and was known as the “Can Man” at work. David had a good memory for places and things. He could remember all the old businesses and stores from the area’s past. He loved to watch the RFD Channel.

The family suggests memorial contributions be made to either Ideal Industries in Richmond or Shirkey Hospice in Richmond.

Funeral services will be held at 1:30 P.M. on Wednesday, May 29, 2019, at Thurman Funeral Home in Richmond. Visitation will be held from 6:00 P.M. to 8:00 P.M. on Tuesday, May 28, 2019, at the funeral home. Burial will follow services in Cravens Cemetery in Camden. Please share your memories of David by visiting www.thurmanfuneralhome.com.