Even though he got tapped from behind in the late going, Regan Smith, driver of the Furniture Row Racing Team # 75, viewed finishing 7th in Sunday’s Daytona 500, as – a solid start to what I feel is going to be a great season. Running in the top three with fewer than three laps remaining in Sunday’s race, Smith found himself sideways with a snarling pack of cars bearing down on him. Even though a 20-year old rookie, Trevor Bayne, won the race, Furniture Row racing garnered a lot of spotlight for its sponsors, including the Farm American program. Based on the amount of air time given, and discussion of the team that took place, early estimates suggest America’s farmers and ranchers would have received in excess of four – million dollars worth of messaging and advertising inside four short hours. 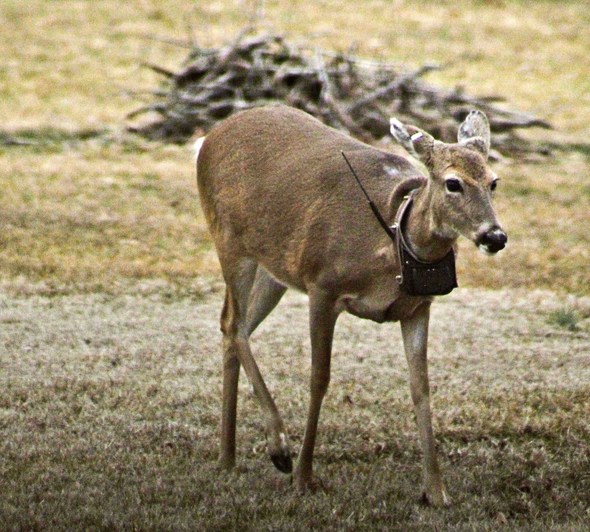