Dead Horses Cause Disturbance in Marshall

The report of a dead horse rotting in a yard near Marshall has warranted the release of a probable cause statement by the Saline County Sheriffs Department.

Deputies found the rotting carcass of an unburied horse and a buried horse with its legs protruding from the ground at the property owned by 48-year old Roberto Nunez of Marshall. Stacy Hunt, also of Marshall, lives next door to Nunez and called in the report to the Saline County Sheriffs Department. She said the partially buried horse had been humanely euthanized after impaling its hind-quarter on a fence.

A second visit to the property on May 4 found the horses buried three or four feet underground, short of the six feet required by state law. A third living horse was observed on the property, also. It appeared to deputies to be slightly underweight and to be suffering from parasitic worms, but seemed healthy overall.

The probable cause statement said the deceased horses burial plots were located within 200 feet of Hunt’s residence next door. The investigation is ongoing, according to the Saline County Sheriffs Department. 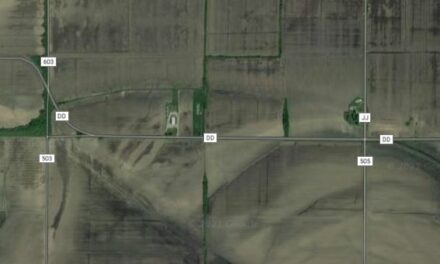 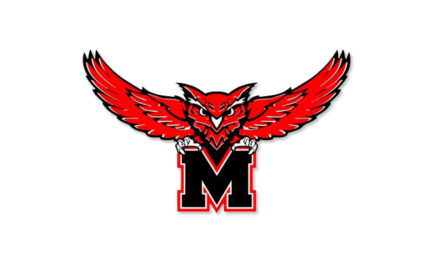