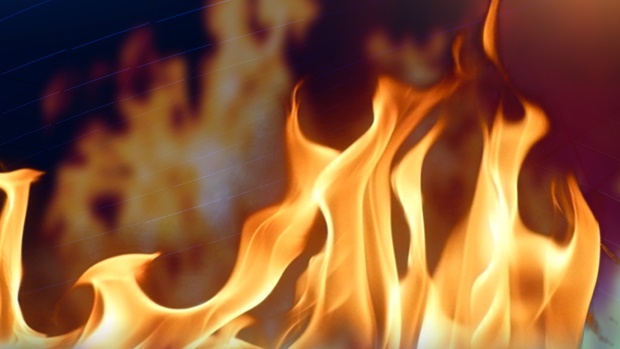 The AP reports that the south side of the home was consumed with fire when the Sedalia Fire Department responded Saturday and extinguished the blaze.

Daniel T. Smith was found inside the residence and transported to a hospital, where he later died.

Springfield Fire Department Deputy Chief Greg Harrell said the agency isn’t releasing any other information. He says the fire department is investigating, along with police and the state fire marshal’s office.