Update: The Boone County Sheriff’s Department has identified the victim as James McAuley, 44, of University City.  An autopsy is expected later today or tomorrow.

An investigation is underway in Boone County after employees of the Consolidated Water District #1 discovered a body under the Perche Creek Bridge at eastbound I-70 Monday.  According to the Sheriff’s office, the identity of the man has not been released at this time.

An autopsy is scheduled in the case and further details are expected at a later date. 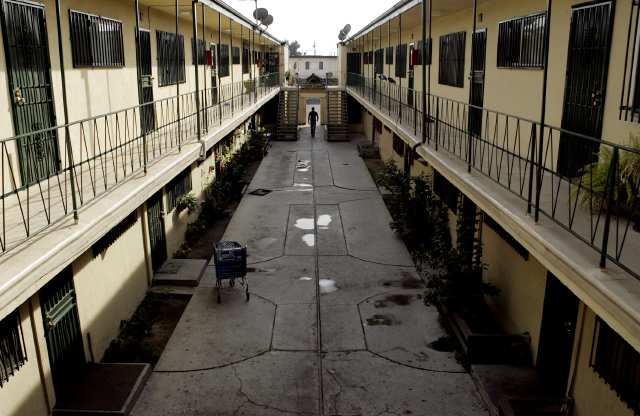