Death penalty to be sought in case against murder suspect 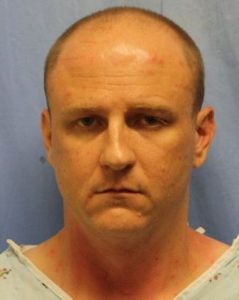 CLINTON, MO – Prosecutors intend to seek the death penalty against a man accused of killing a police officer.

Notice was filed today of such intent in a case involving defendant, Ian McCarthy, 39. He is charged with first degree murder in the death of Clinton police officer, Gary Michael, 37. Gunfire was exchanged during a traffic stop in August which injured McCarthy, and killed Michael.