JEFFERSON CITY, Mo. (AP) – The Missouri attorney general says problems with debt collectors were the most common complaint registered with his office in 2010. Attorney General Chris Koster says more than 2,000 people called his office to complain of being harassed or threatened by debt collectors. Some said they even received calls from companies to which they didn’t owe money. Koster says the Federal Trade Commission provides tips for avoiding such scams on its website. He also says the state can investigate if it receives a complaint. Koster says other common complaints last year involved companies cheating people on their mortgages or adding extra charges to their cell phone and credit card bills. 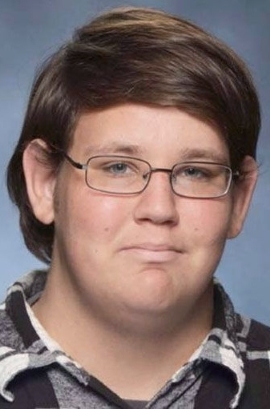