MISSOURI — The Missouri Department of Conservation (MDC) has released their hunting numbers and injury report for the 2019-2020 deer hunting season.

The MDC said there were six-related firearm hunting accidents during the fall deer and turkey season. One of those resulted in a fatality. Seventeen- year-old Andrew Howe, of rural Baring, was reportedly not wearing an orange vest when his grandfather accidentally shot him in the head. Howe was a senior at Knox County High School. Four people while hunting suffered self-inflicted injuries.

For more turkey harvest information for the current season, go online to extra.mdc.mo.gov/widgets/harvest_table/

For more harvest information on past turkey seasons, visit huntfish.mdc.mo.gov/hunting-trapping/species/turkey/turkey-reports/turkey-harvest-summaries-past-seasons

For more information on turkey hunting in Missouri, visit huntfish.mdc.mo.gov/hunting-trapping/species/turkey 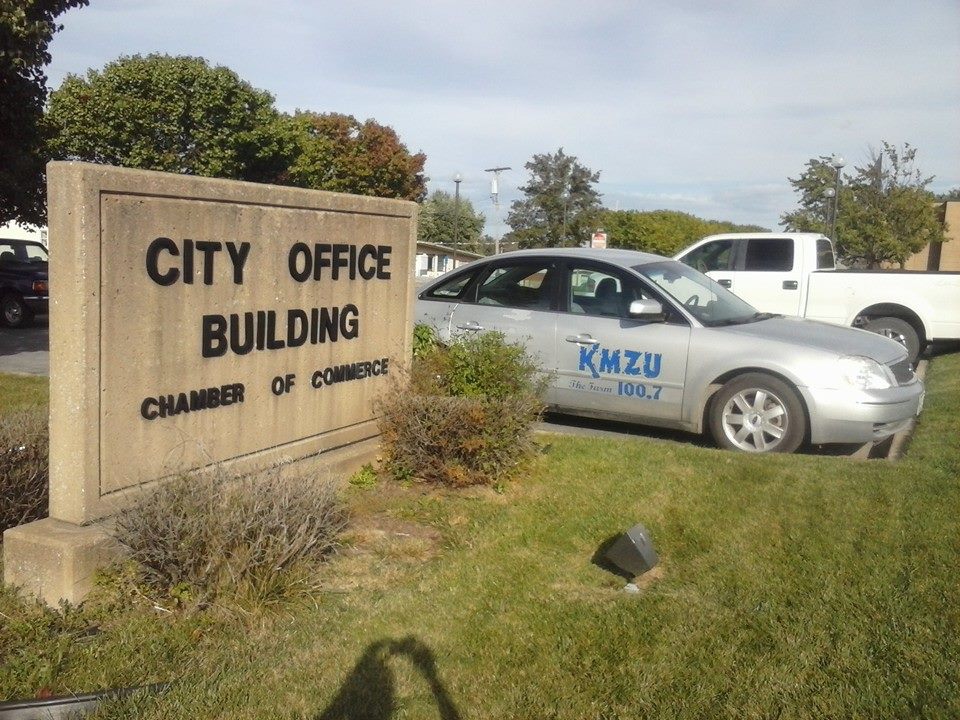 Appointments to panning commission, police personnel board to be considered at Marshall Council meeting