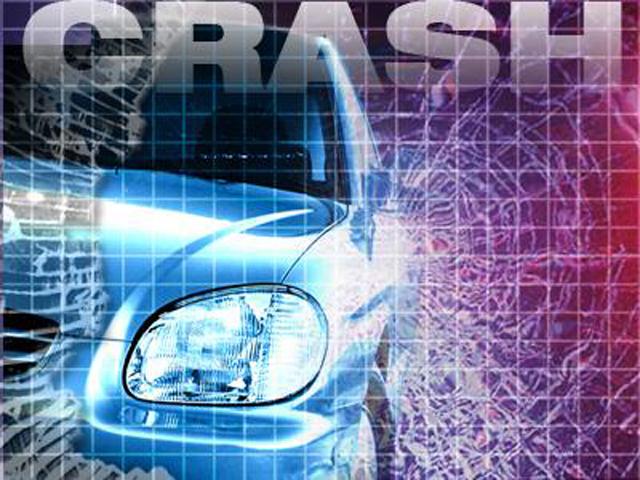 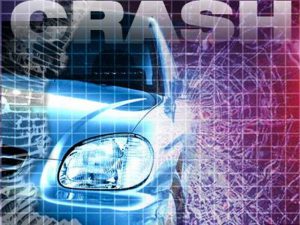 OSBORN, Mo – A driver was seriously injured after the vehicle reportedly struck a cow in the roadway.

Early Friday morning, October 7, Winston resident, Bonnie Bridgeman, 68, was transported by Life-Net Air Ambulance to KU Medical Center after the delivery truck she was driving hit the cow in the driving lane of eastbound 36 Highway a mile west of Osborne.

That crash was preceded by the wreckage of a semi-tractor-trailer in the same location, that was carrying cattle.  That driver, and that of a third vehicle which attempted to avoid animals in the roadway, received minor injuries.

Cancellations and delays for January 28