Prior to opening day for Missouri’s spring turkey season, the Department of Conservation is offering some tips to keep hunters safe this year.  Click to hear KMZU’s Chelsea Wade talk with News Services Coordinator Jim Low:

JEFFERSON CITY–When hunters head out for the opening day of Missouri’s spring turkey season April 18, they will have a lot on their minds, including weather, equipment and of course gobblers. The Missouri Department of Conservation (MDC) wants them to add one more item and put it at the top of their lists – safety.

Safety clearly has moved up on turkey hunters’ priorities in the past 25 years. In 1986, MDC recorded 31 firearms-related incidents during the spring turkey season. Two were fatal. Contrast that to last year, when only six hunters were injured during the season, and none died.

The difference, according to MDC Hunter Education Coordinator Tony Legg, is hunter education, which became mandatory in Missouri in 1987. Since then, the number of safety-trained hunters has increased by approximately 30,000 annually. The results have been dramatic.

“Last year, only one of every 20,000 spring turkey hunters was injured in a firearms incident,” said Legg. “That’s a .00005 chance. It is a small risk, much like the risk we take when driving or riding in a car, knowing that thousands of people die in traffic accidents every year.”

“Turkey hunters most often are injured when another hunter mistakes them for game or does not know they are in his or her line of fire,” said Legg. “Decades of deer-hunting experience have proven that wearing hunter orange reduces the frequency of such incidents dramatically.”

Legg said turkey hunters don’t need to wear hunter orange all the time to reap safety benefits. Instead, he recommends wearing an orange vest and hat when moving between hunting spots, then hanging the garments on a tree when calling. This alerts other hunters to your presence.

Legg said hunters should always wrap turkeys in hunter orange when carrying them out of the woods.

“Walking through the woods in camouflage clothing while carrying a gobbler in plain sight is asking for trouble,” he said.

Other defensive hunting tips include:

• Choose calling locations that offer a clear view to the front and sides so you know if other hunters approach.

• Sit with your back against a tree at least as wide as your shoulders for protection if a hunter behind you shoots at a turkey and catches you in his line of fire.

• Never assume you are the only hunter in the area. Legg says most turkey hunting accidents occur on private property, where hunters don’t expect to meet other hunters.

• Use gobble calls with extreme caution, since these make you sound like a target.

• Don’t wear clothing or take any item to the woods that is white, blue or red. These colors are associated with the head of a turkey gobbler.

“These dedicated men and women save lives every year and spare Missourians the heartache of hurting friends and family members or being hurt in hunting accidents. It’s impossible to thank them adequately for what they do. Fortunately, they do it for the love of hunting. Knowing their work makes a difference is all the thanks they need.” 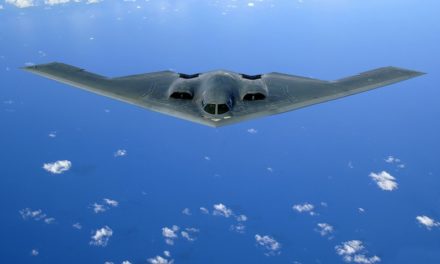 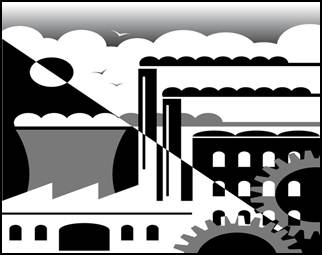