Arraignment to be held for March 2013 murder in Randolph County 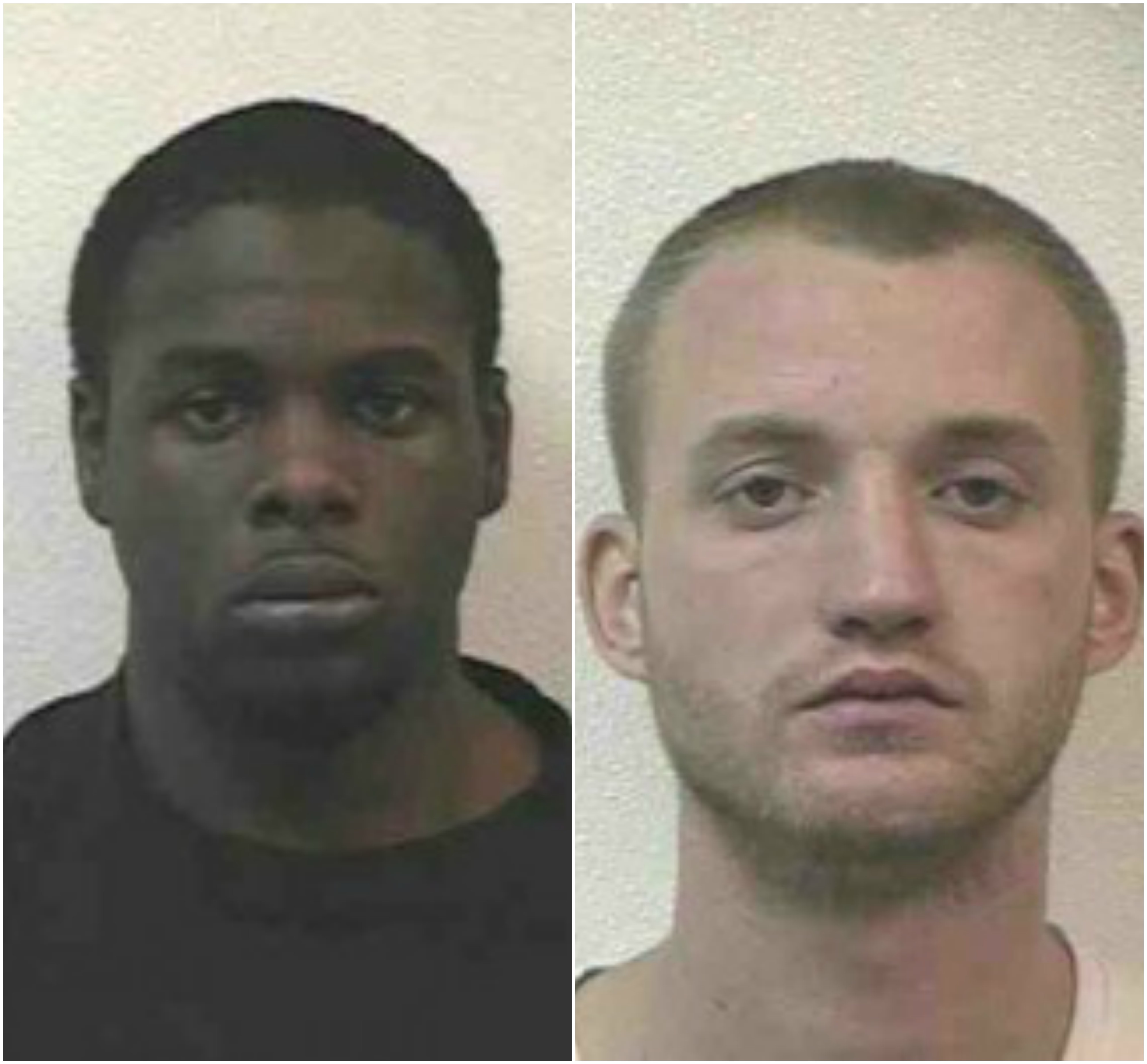 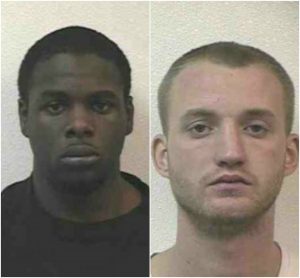 RANDOLPH COUNTY, Mo. – One man will appear in court for an arraignment this Wednesday for crimes committed during a crime spree that occurred on March 31, 2013 .

According to probable cause statements, Nichols and Lewis admitted they entered the residence of Carmelita Kaser, 92, to steal money. Nichols also admitted to assaulting Kaser with a large knife as well as taking her vehicle. The large knife, being described as a machete, was stolen from Wal-Mart at an earlier time.

Sometime between 7:30 and 8:15 p.m., Nichols ad Lewis stole firearms, electronics, and cash from another residence in Higbee. Both men also admitted to stealing another vehicle, which they later wrecked.

Nichols will appear in the Moberly Courthouse at 9:00 a.m. on Wednesday, April 12 for an arraignment.

One Injury in Clinton County Accident