UPDATE: All three subjects suspected of being in the vehicle are reported to be in fine condition and emergency crews were leaving the scene at approx. 9:40 p.m.

A KMZU listener has called in an injury accident near Orrick. Reportedly, officers are responding to a location near railroad tracks where a vehicle is in high water.

Reportedly, three subjects that were suspected of being in that vehicle are now out of the water. Ray county sheriff’s office as well as the ambulance district has declined to comment on the situation and further details are unknown however KMZU reporters will continue to investigate this developing story and bring you more details as they are available. 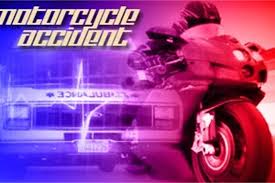 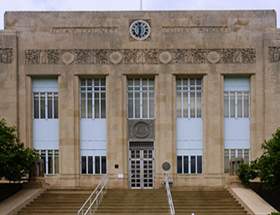