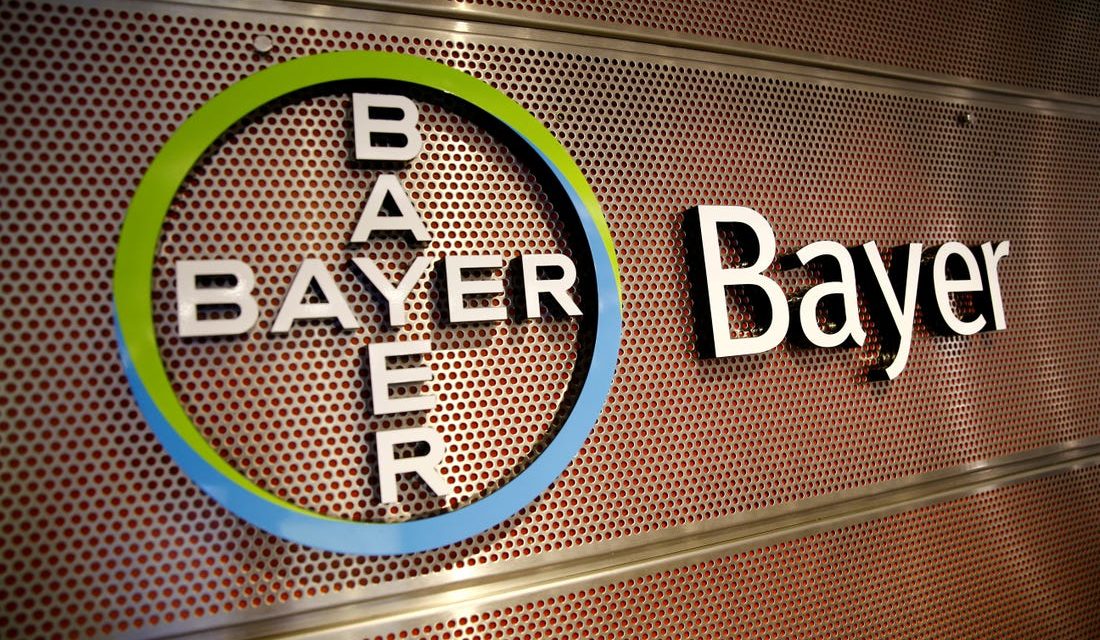 According to Bloomberg, Bayer AG will be blocked from selling the controversial dicamba-based herbicide in the U.S. after a federal regulators permit for the product was rejected by an appeals court yesterday.

Bayer spokesman Chris Loder said they strongly disagree with the ruling and are assessing their options.  If the ruling stands, they will work to minimize any impact on their customers this season.

In its ruling, the appeals court acknowledged the “practical effects” of this decision, including the cost to farmers who have already purchased soybean and cotton seeds genetically modified to withstand dicamba and planted for the purpose of using the herbicide.

This ruling applies to the 2018 registration due to expire in December of this year. Bayer is working on a new EPA registration for the 2021 growing season and beyond.

Iowa Farms Can Be Liable