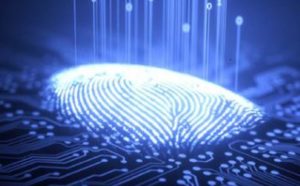 JEFFERSON CITY, MO – The Transportation Committee in the state house is considering a bill that would allow Missouri drivers to obtain a digital version of their license.

Republican, Nate Tate, of St. Clair, says the digital ID could be secured through an app, to be accessed by fingerprint, or facial recognition. Tate says, Department of Revenue could lock the ID, in the event access information is stolen. 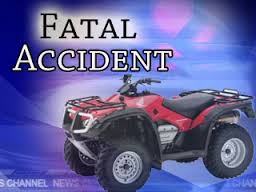