Federal disaster assistance has been extended to Miller and Pettis counties following the flooding and severe storms that swept through the area.

The Governor’s office offers details in the following press release. 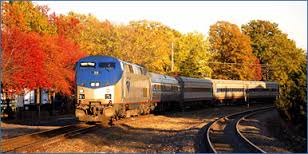 Centertown woman dies after being struck by Amtrak train