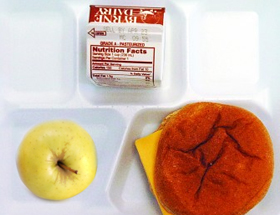 Parents in the Carrollton School District continue to express their outrage over a cafeteria policy related to unpaid food bills.  KMZU News surveyed other area school districts and found that at least half of them had a similar practice of feeding students a “cold meal” when their parents failed to pay.

In Richmond, students receive sunbutter, which is made from sunflower seeds, or cheese sandwiches if they have a negative account balance.  Richmond Superintendent Dr. Damon Kizzire defended Carrollton’s policy saying, “officials took the appropriate actions and ensured every student received a meal.”  Click to hear KMZU’s Chelsea Wade talk with Kizzire:

“Such procedures have become a necessity for schools seeking to balance feeding students and being fiscally responsible,” Kizzire said.  “It shows, to me, that Carrollton is very concerned about the welfare of their students.  The [district] may not be able to afford to feed the students the full lunch option, but they are not letting any child go hungry.  To me, that shows a good faith effort.   I think you would have a hard time finding any school district that would not feel the same way that we do and provide something for those kids.”

Carrollton parents had been warned of the consequences of not paying their bill.  In fact, KMZU News received at least two alerts prior to Wednesday when parents claimed meals were “jerked away” from their child and replaced with a cold cheese sandwich.  In addition to the emails and text messages, Carrollton Superintendent Judith DeLany said letters were sent home asking parents to take care of their unpaid expenses.

Some angry parents then took to social media calling the school’s practice harassment and bullying.  DeLany disputed those allegations.  She said students were told before they entered the cafeteria that they would need to take the alternate meal and that the policy is not meant to embarrass any student.

Critics have argued that cold meals are a form of punishment and humiliating for children whose parents can’t afford to pay.  Tierra Huffmon Blease commented on KMZU’s Facebook page: “Unfortunately there are families out there struggling and maybe they can’t pay the bill… One in five children don’t know if they’ll get dinner or not. You don’t use food as punishment.”

Supporters have said that it is a parent’s responsibility to make sure a child has food, clothing, and shelter.  Dustin Young also took to KMZU’s page and said, “If [a parent] legitimately can’t afford school lunches, the child should have been placed on the free or reduced lunch program. The schools are enduring tough budget constraints too… and the kids still got a meal. Maybe not a steak, but a meal.” 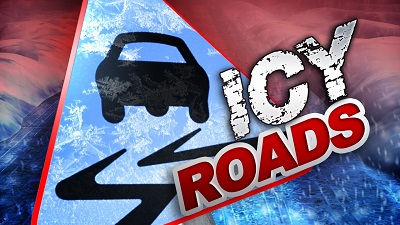 Icy road cause of crash in Ray County 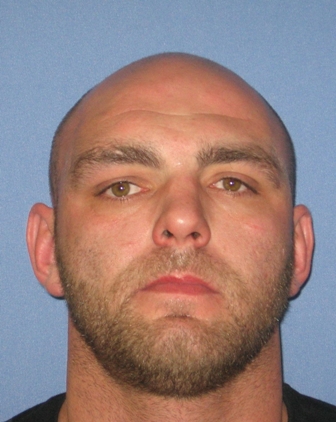