Chief neurosurgeon Dr. Geoff Manley said Wednesday that 42-year-old Bryan Stow has been weaned off of one of five anti-seizure medications since arriving Monday from a Los Angeles hospital.

Manley says these developments are positive but he could not predict Stow’s chances for recovery.

He says the short-term goal is to remove Stow from the remaining medications to better assess damage to his brain.

Stow was targeted by two drunken Dodger fans while wearing a Giants jersey at the game March 31. No one has been arrested in the attack. 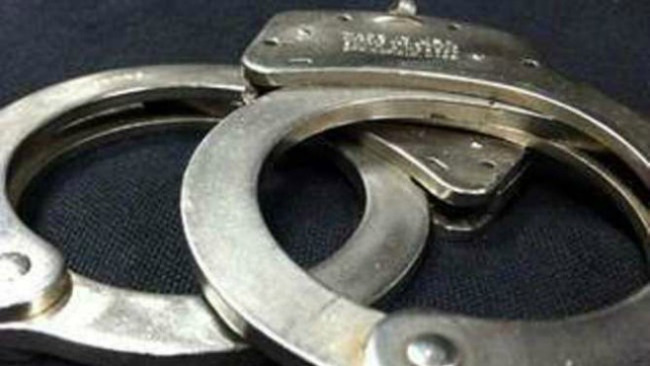