For the first time since its inception, the USBCHA National Cattledog Finals are being held in Missouri.  The four-day competition gets underway at 7 a.m. Thursday in Leeton.  Click to hear KMZU’s Sarah Scott talk with Chairman Thad Fleming:

Admission is free.  The National Cattledog Finals will be held at 100 S. Graham Street in Leeton.  KMZU will have a live broadcast from 10 a.m. to noon on Friday.  No pets are allowed.

The hosting site for this event is located at the home of Thad, Kelly, Whitney, and Wyatt Fleming.  The Flemings have hosted many dog trials at their farm over the last serveral years; with as many as 330 dogs running in one weekend with two field running at the same time.  These events have been very successful due to the support of many volunteers’ and handlers’.

Co-Chairing the event will be the Leeton FFA.  The parents and children of the FFA organization are excited about this event coming to Leeton, MO and are committed to help make the USBCHA National Cattledog Finals a success. 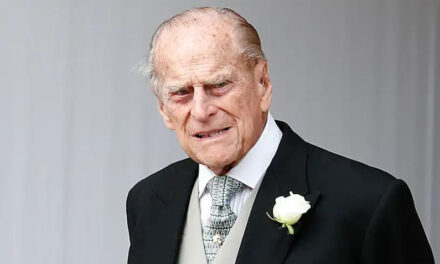