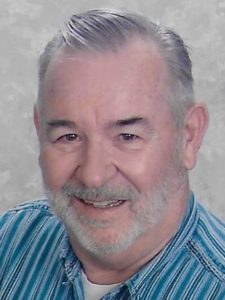 Donnie was born on September 9, 1941 in Kansas City, MO to Paul and Louise (Williams) Hansan.  After graduating from Kansas City East High School in 1958, Donnie enlisted in the United States Navy in 1962, and served two years.  On February 23, 1963 Donnie was united in marriage to Judith Dea Davolt of Marceline, MO.  He worked for Lake City Army Ammunition Plant for 35 years, retiring in 2000.  Donnie was a member of the American Legion and the National Rifle Association.  In addition to spending time with family and friends, Donnie enjoyed fishing, hunting and was a gun enthusiast.  He loved his family and adored spending time with his grandchildren.

In addition to his wife, Judy, survivors include one son, Michael Hansan and wife Kristen of Odessa, MO; one daughter, Sandy Stout and husband Randy of Yantis, TX; one sister, Dianne Rinehart of Concordia, MO; eight grandchildren; one great-grandchild; and many nieces and nephews.

Donnie was preceded in death by his parents. 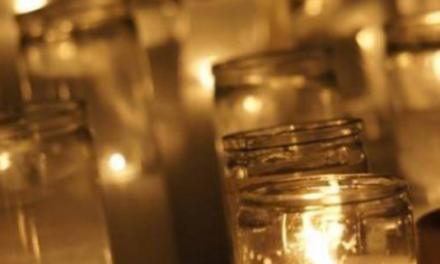 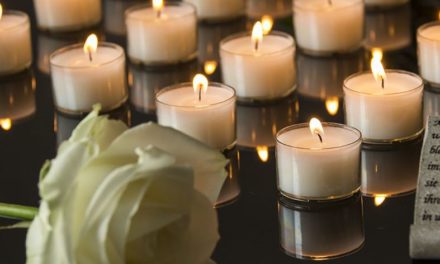 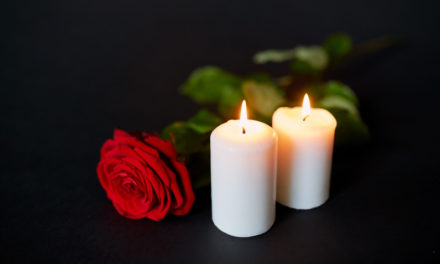 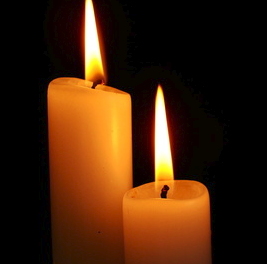