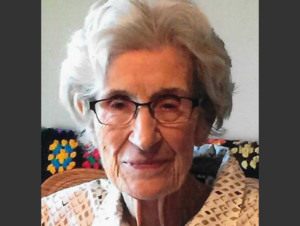 Dorothy was born on September 10, 1925 in Kansas City, Kansas to Harold Anderson, Sr. and Thera (Callen) Anderson.  After graduating from Odessa High School in 1943, she then attended Central Business College in Kansas City, Missouri.  On May 17, 1947 Dorothy was united in marriage to Merle Douthit in Olathe, KS.  He preceded her in death in 1994.  Dorothy was a homemaker.  She was a member of the Democrat Committee for Lafayette County, Mt. Tabor United Methodist Church, United Methodist Women, and was also a volunteer for the Odessa Community Service Center. In addition to serving her community, Dorothy enjoyed spending time with friends and family.

In addition to her parents and husband, Dorothy was preceded in death by a son Michael Douthit, a grandson, Todd Douthit, a brother, Harold Anderson, Jr., sister-in-law, Dorothy Anderson, and a brother-in-law, Richard Rail. 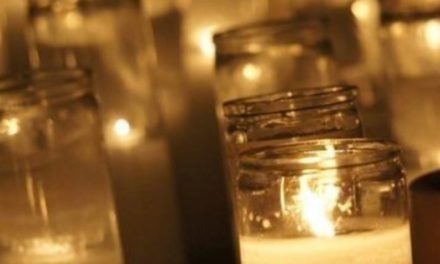 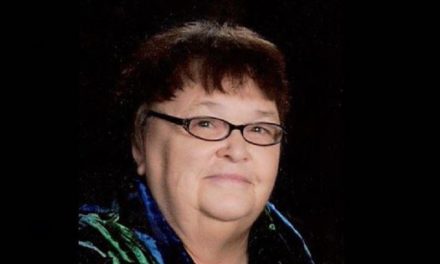