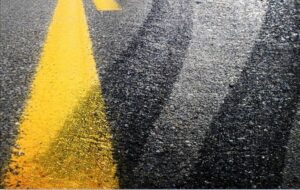 Highway Patrol was in Pettis County responding to the incident at Route B north of Iris Road. The driver Joseph Jacobson, 18, was considered to be in serious condition following a rollover crash into an embankment after the vehicle failed to round a curve. Jacobson was accused by law enforcement of driving while intoxicated in an arrest report. 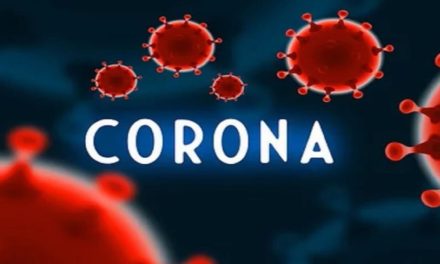 Arrest follows crash in I-70 in Lafayette County 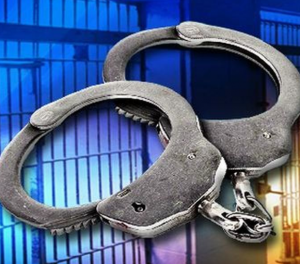