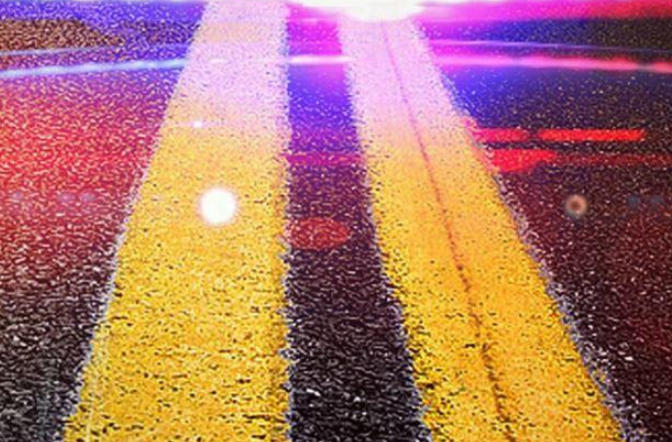 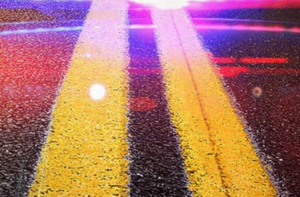 GRUNDY COUNTY, MO – The driver involved in a Grundy County vehicle crash this morning was later arrested by law enforcement.

A report by Highway Patrol states Glen Roberts, 49, of Ridgeway, was the driver of a vehicle that overturned off southbound Route A, five miles north of Trenton. Troopers say the vehicle failed to maintain the road after moving into a curve.

Roberts was informally charged with driving while intoxicated, careless and imprudent driving, no registration, no operator’s license, and no seat belt. He was released to the care of Wright Memorial Hospital where he was treated for minor injuries. 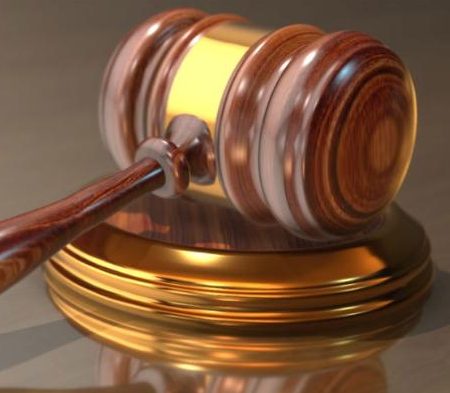 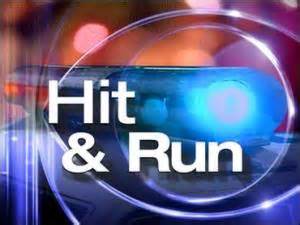 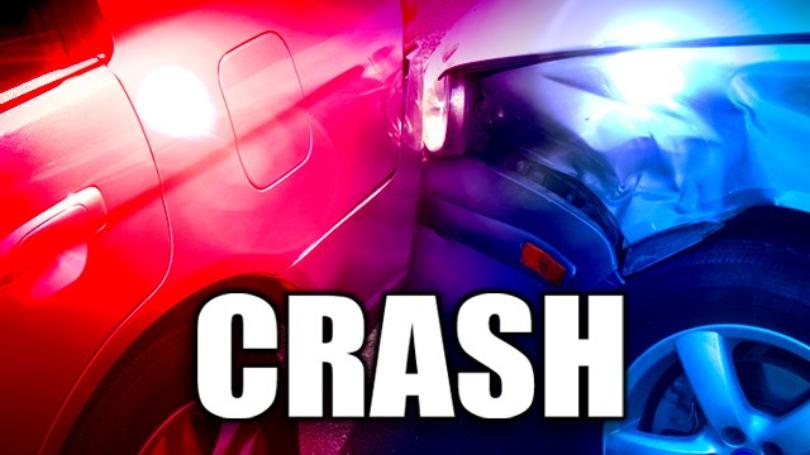