COLE COUNTY, Mo. – A couple from Ulman, Missouri, are in serious condition after their motorcycle was hit by a van in Cole County Saturday night.

The online crash report from the 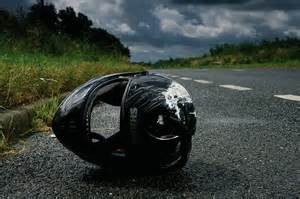 Frederickson was flown and his wife, Jeanetta Frederickson, 38, was transported by ambulance to University Hospital in Columbia for treatment. 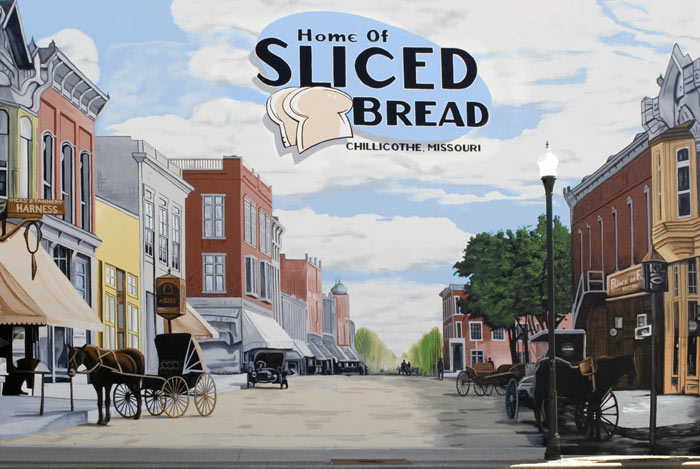 Christmas On Broadway Returns to Brunswick