A driver was flown to Columbia after a Pettis County crash

PETTIS COUNTY, Mo. – A Sedalia resident was seriously injured during a one vehicle crash in Pettis County Saturday afternoon. 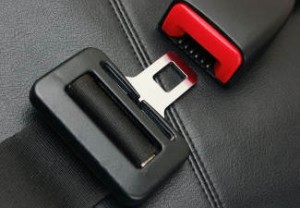 responded to the crash on Lamm’s Lane, South of Pony Path Road, around 5:27 yesterday afternoon. The crash report says Bobby L. Clark, 36, lost control of his vehicle, ran off the right side of the roadway and struck several trees.

Clark, who was reportedly not wearing a seat belt, was flown to University Hospital for treatment.