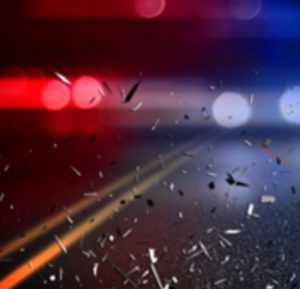 A Clinton woman is charged after fleeing the scene of an injury accident in Johnson County.

An arrest by Highway Patrol Sunday afternoon was on presumption of a felony charge of 2nd degree assault against Louann Goss, 47. Goss was the driver of a vehicle that struck another motorist on Highway 2 at Route EE. Knob Noster resident, Kristen McLaughlin, 24, was treated at Western Missouri Medical with minor injuries. 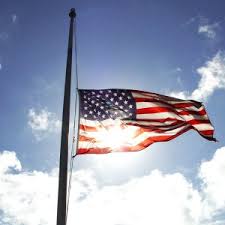