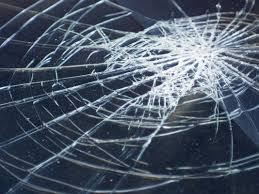 Missouri Highway Patrol responded to the scene of the crash Thursday morning, on the southbound lanes of I-435, past the 52 mile-marker.  The report states, a loose wheel became airborne and hit the windshield of a vehicle, driven by Michael Skali, 67, which then departed from the roadway and hit a concrete barrier.  Skali was pronounced dead at the scene.

The wheel had broken loose from a trailer being pulled in the northbound lanes by Mark Tobin, 58, of Grain Valley.

Recreational Marijuana Being Discussed by Legislators