An accident in Miller County Saturday morning resulted in injuries and charges for an Eldon driver. According to the Highway Patrol, Donna Stark, 50, was Southbound on Highway 87, North of Business 54 North Junction, when she ran off the left side of the road and struck a mailbox. Stark received minor injuries and was transported to Capital Region Hospital. She was later taken into custody and transported to the Miller County Jail for alleged Driving While Intoxicated by Drugs and C&I driving resulting in an accident. 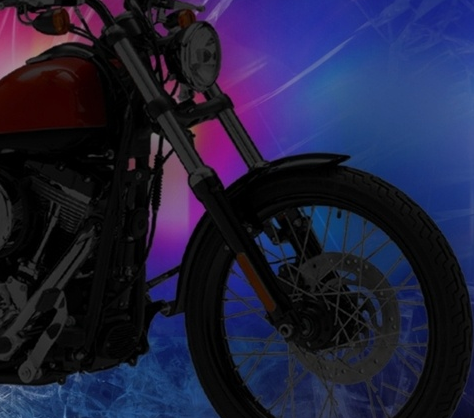 One Injured in Two Vehicle Crash