Two local residents were put behind bars over the weekend on drug charges. The Highway Patrol reports Dean Wright, 52, of Carrollton, was arrested Saturday night just before midnight on allegations of felony possession of a controlled substance and unlawful possession of drug paraphernalia.

The second arrest was of Deron Marshall, 21, also of Carrollton. Marshall was charged with felony possession of a controlled substance with intent to distribute and unlawful use of drug paraphernalia.

Both Wright and marshall were stopped by the patrol in Ray County before being placed in the county jail for a 24 hour investigation. 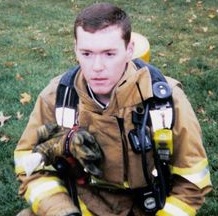