Richmond police seized more than 200 grams of marijuana Sunday night following the arrest of five individuals in the 800 block of Slumber Lane.

The report states approximately 268 grams of marijuana was seized in addition to methamphetamine, drug paraphernalia and money.  A case will be sent to the state prosecutor’s office for further action. 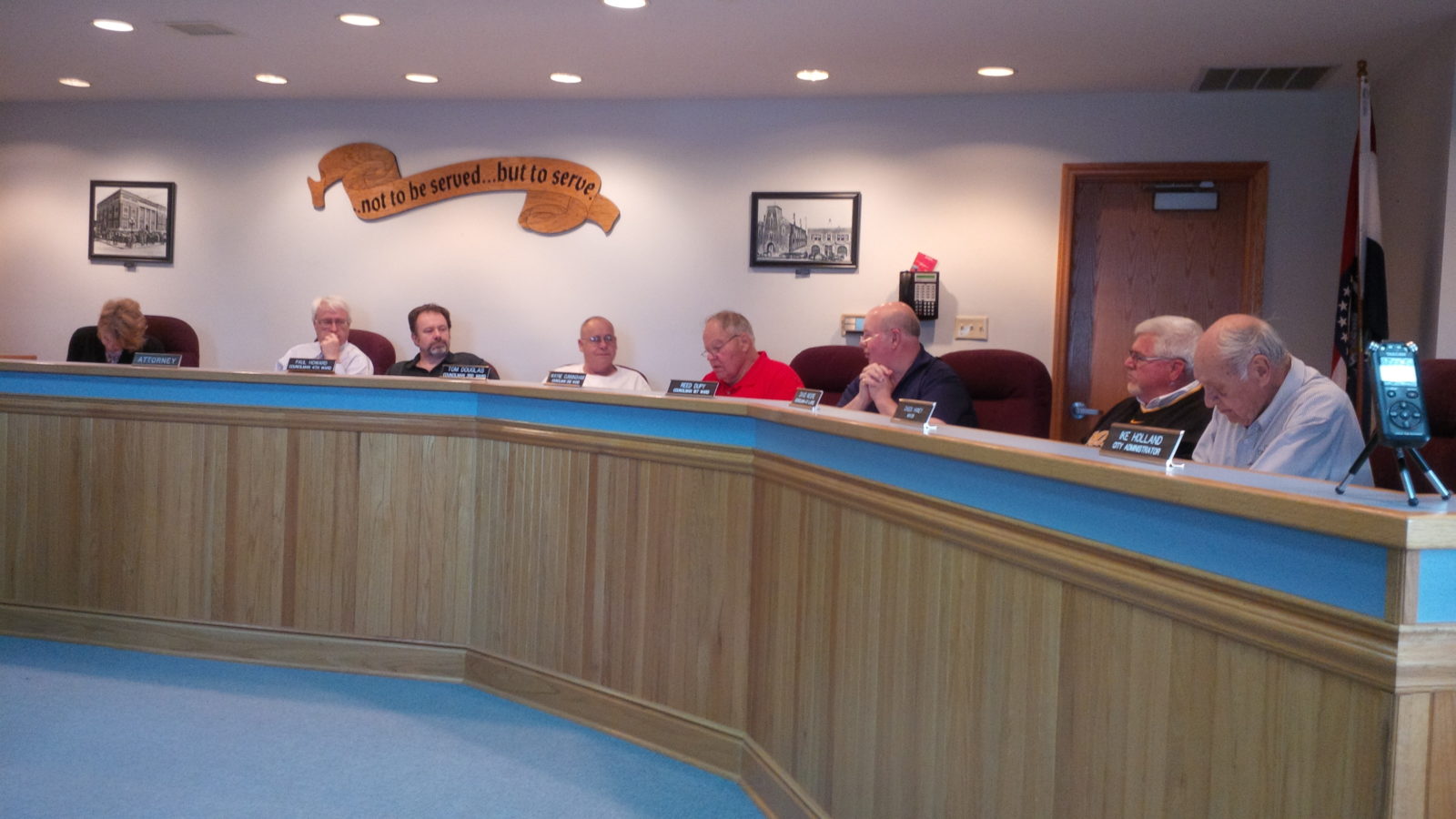