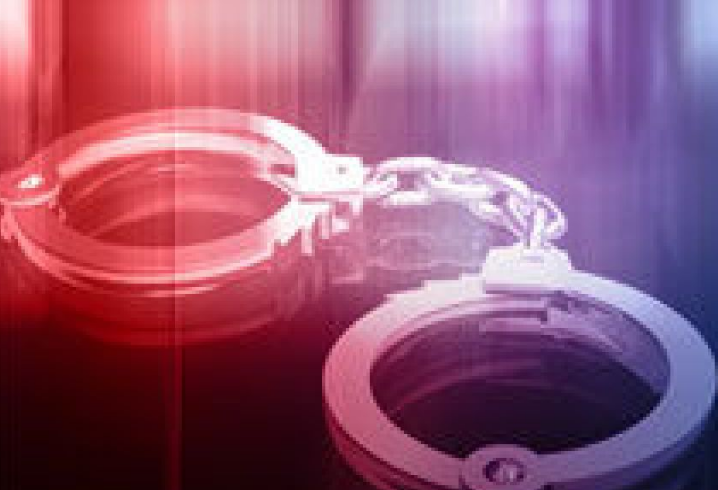 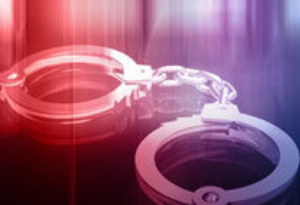 The Mid-Missouri, and East Central Drug Task Forces assisted Moniteau County Sheriff in the execution of a warrant on Saline Street. Tipton resident, Randy Belt Jr., 35, and Aaron Madison, 42, of Kansas City, were arrested for drug trafficking after the confiscation of over 100 grams of methamphetamine, 56 grams of marijuana, and drug paraphernalia. Both subjects were taken to Moniteau Coutny Jail in lieu of $100,000 bond.

Carrollton School Board Looks at Their Budget 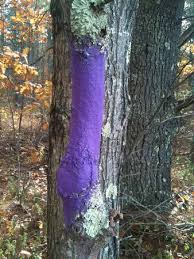 NEWSMAKER — Why are all those posts painted purple?