A traffic stop in Marshall in September led to the arrest of three area residents after various drug paraphernalia was allegedly found during the search. That paraphernalia allegedly tested positive for meth.

One of the three suspects, Corey Woodruff, 23, of Marshall was in court Wednesday in Saline County for an arraignment on one count of delivery/distribution/manufacture or attempt to possess with intent to distribute a controlled substance and three counts of possession of a controlled substance.

Woodruff entered a plea of not guilty and remains in custody in Saline County on a $10,000 cash only bond. He is due back in court October 28th for a plea or trial setting. 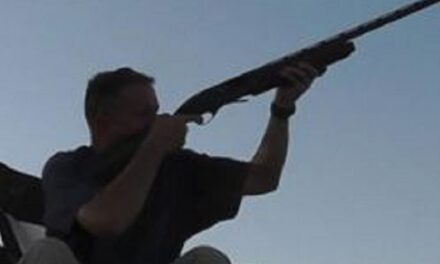 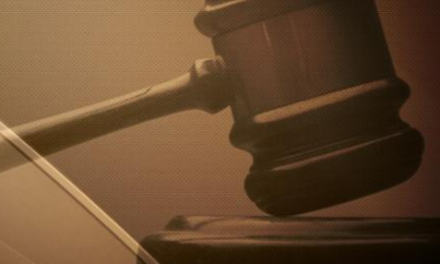