A Henrietta driver was detoxed for 12 hours in the Ray County Jail yesterday (Fri). According to the Highway Patrol, Russell L. Hershberger, 34, was stopped for failure to display license plates. During the stop, he was alleged to have been driving while intoxicated by drugs, in felony possession of a controlled substance – methamphetamine, possession of marijuana and unlawful use of drug paraphernalia. Hershberger was expected by be released around 4:00 a.m. this morning. 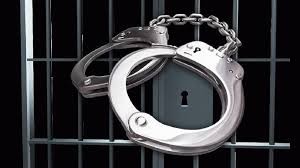 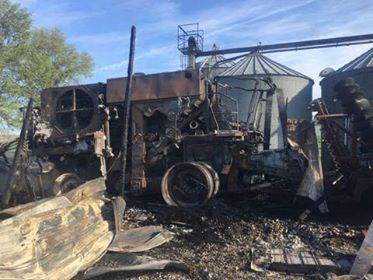