The Moberly Police Department along with several other agencies including the Randolph County Sheriff’s Office, Brookfield PD, the Highway Patrol and the North Missouri Drug Task Force arrested a dozen people in a sting operation Wednesday morning. According to the report they were all arrested on drug charges stemming from a two and a half year investigation. Those arrested on federal indictments were processed and immediately transferred to St. Louis where they were turned over to U.S. Marshals. The others were booked into the Randolph County Jail.

More out of state drug traffic alleged in Saline County 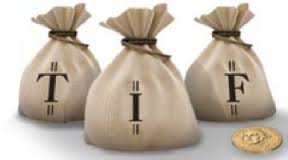