A dump truck driver received moderate injuries following a wreck Tuesday afternoon in Chariton County.  Investigators said the accident occurred as Kenneth Sharp, 50, of Brunswick, was traveling south on Route F, about a half-mile north of Ingalls Road.  He reportedly went off the road and overturned.  Sharp was taken to Pershing Memorial Hospital by private vehicle.  He was not wearing a seat belt, according to the Highway Patrol’s crash report. 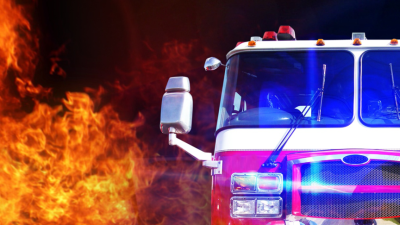