The primary election results for Chillicothe City Council are in, and at least three new faces could be joining the council.  More than eight hundred residents voted in Tuesday’s primary election.  In the race for 1st Ward, newcomer Reed Dupy won over Sid Cornell.  Cornell was completing his first term on the council. Dupy has no opposition in the general election.

Four votes were all that separated Fritz Kline and Jerry Miller for the second 2nd Ward seat.  Kline, a Republican, will face off against Democrat Wayne Cunningham in the April 5th election. 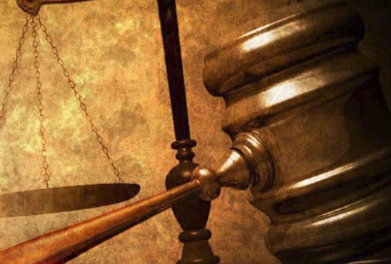