The Missouri State Highway Patrol reports Michael LaFavor, 20, was taken into custody and charged with alleged felony domestic assault, DWI, minor visibly intoxicated, C & I driving involving an accident and leaving the scene of an accident.

LaFavor was pulled over about 10 p.m. Wednesday. Following his arrest he was transported to the Benton Co. Jail to be held for a 24-hour investigation. 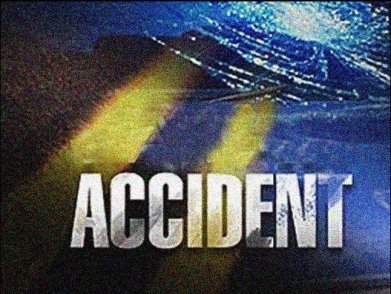