Growth Energy has launched its 15-day “Countdown to Daytona” campaign, leading up to the Daytona 500 and the sport’s partnership with American Ethanol. The Countdown to Daytona Campaign will highlight events and news around the American Ethanol partnership, with a focus on the new American Ethanol Contingency award to be given to drivers and the use of the American Ethanol logo on the racing vehicles and on the green flag. Growth Energy CEO Tom Buis says – we’re reaching out to our base of ethanol supporters and bringing them along for this exciting ride. Over the next couple weeks, as we roll up to Daytona 500, you’ll see a series of American Ethanol promotions and outreach efforts. This is really a first-time event for our industry – and an exciting time to be part of ethanol. A major part of the Ethanol story will focus on how it creates jobs here in the United States, helps clean the air by reducing emissions, and strengthens our national security by reducing our dependence on foreign oil. Buis says – using E15 on the track will validate E-15 as the ultimate high test fuel to all the doubters out there, and with EPA’s approval of Growth Energy’s waiver, we’re going to see a substantial expansion of our market. This is all great news.

Feedlot Round Up for August 4th 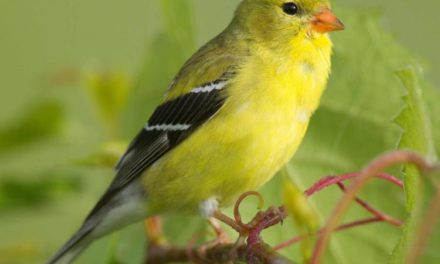