The Society of Independent Gasoline Marketers of America has joined the Coalition for E85 in the effort to have 85 percent ethanol designated as an alternative fuel under the tax code. The recently-launched coalition is made up primarily of fuel retailers who are concerned about the future of E85 once the Volumetric Ethanol Excise Tax Credit, or blender’s credit, expires without renewal at the end of the year. Efforts are underway to get a bill introduced in Congress to address the issue before the end of the year.
Tax code specialist Jeff Trinca is working with the coalition. Trinca says – E85 as an alternative fuel is defined everywhere in the U.S. code, except for the Internal Revenue code. It has not been included within the tax code in the past in order to avoid “double dipping” in tax credits because of the existing blender’s credit.
Trinca says – with the expiration of the blenders’ tax credit at the end of this year, the coalition – would like E85 to be included in the definition of alternative fuels with propane, natural gas and others so there’s a level playing field. He noted that the coalition is only looking for a five year bridge to get the infrastructure in to be competitive with gasoline. 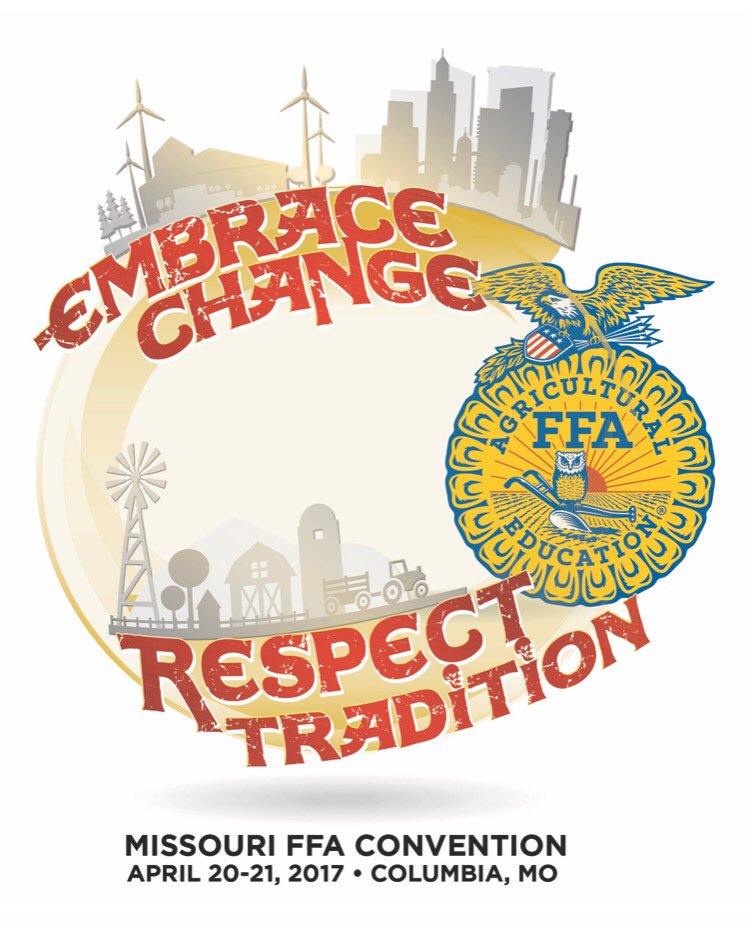 Deadline to Apply For Farmers Grow Rural Education is Approaching