An early morning traffic accident proved fatal for a St. Louis man this morning, Sunday, April 26, 2015. Steven Torlina, 32, was southbound on I-55 when he reportedly lost control of his vehicle, traveled off the right side of the roadway and struck a tree. According to the Highway Patrol crash report, the incident occurred at 2 a.m. and Torlina was transported directly to the morgue by the St Louis county medical examiner. Torlina was wearing a safety device. 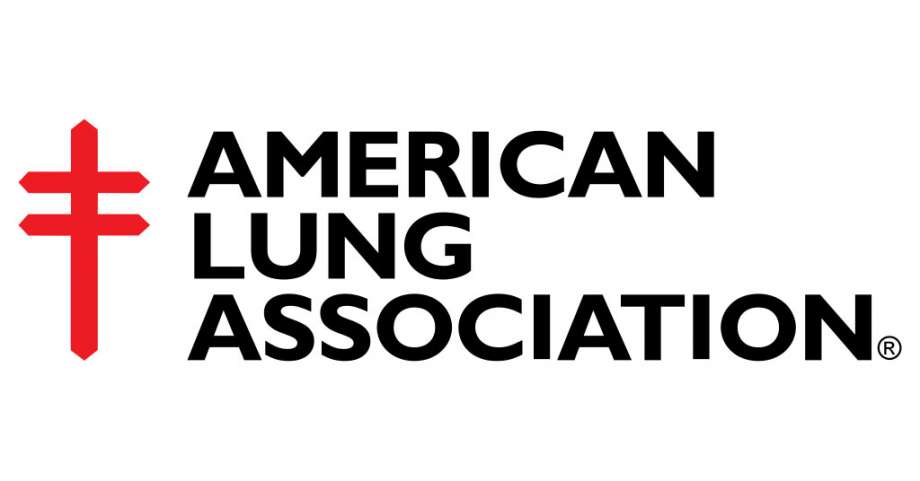