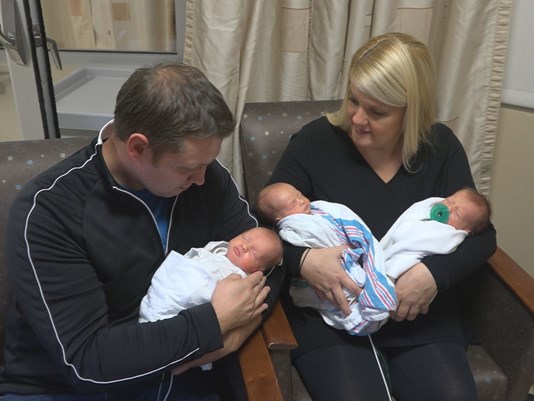 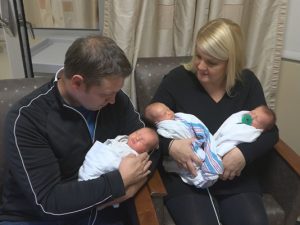 FENTON, Mo. (AP) — A suburban St. Louis family is settling in after their rare set of identical triplets came home from the hospital.

Jessica Kennedy and her husband, Ben, have two older children. They conceived the triplets naturally and were stunned to learn during Jessica’s pregnancy that they were expecting not one child, but three. The boys are named Reed, Knox and Finn.

Jessica Kennedy says the family is “hoping for the best” and would “just have to play it by ear and see how it goes.” 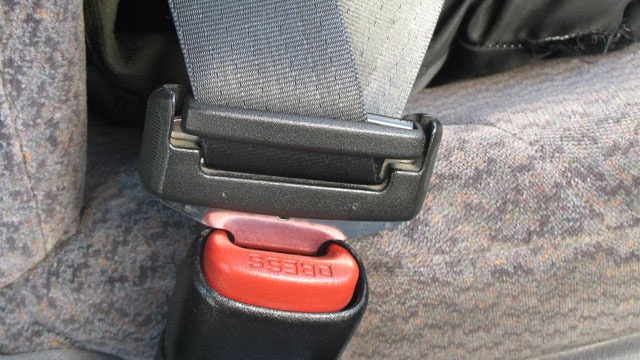 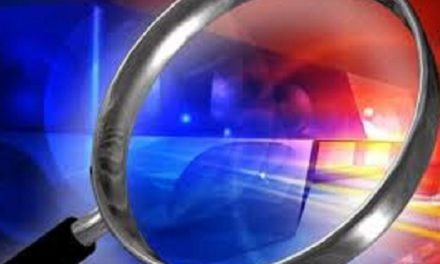 Arrest made in Jackson County on multiple charges