House Bill 631, an education reform bill in the Missouri House, was part of the biggest focus this past week for State Representative Mike Lair who was the only one recognized to speak against it. Representative Lair said the problems ranged from excessive bureaucracy that would be a “Nightmare” for medium and small sized schools; the other issues regarded tenure and student evaluation, focusing on standardized tests.

The bill was defeated by a 102-55 vote with almost all the Democrats and half the GOP voting against it.

Minor injuries reported for motorcyclist who crashed in Randolph County 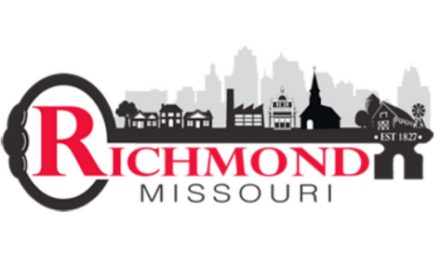 Incumbent council members to be sworn in Richmond on Tuesday