CARROLL COUNTY, Mo. — A Carrollton man was sentenced Tuesday on charges related to a fatal crash which took the lives of two locals in 2017.

After the Hon. Kevin Walden rejected a plea deal between Wilson’s counsel and the Carroll County prosecuting attorney, Blake Wilson, 21, was sentenced to eight years in the Department of Corrections. He will serve two consecutive four year sentences, however under Missouri Statute 559.115 RSMo, Wilson will first serve 120 days in a shock institutional treatment program (ITP). Upon treatment of that program, Wilson’s full sentence will be assessed by the court. If the program is completed with satisfaction, the court will consider the remainder of Wilson’s sentence.

Wilson pleaded guilty to two felony counts of involuntary manslaughter in the second degree in January of 2019.

Wilson was the driver of a pickup truck during a rollover crash in December 2017 which took the lives of two Carrollton residents, Teagan Birdno, 19, and Matthew Landi, 21.

Wilson and Zachary Warner, 22, were injured in the crash.

Wilson was immediately remanded to custody of the Missouri Department of Corrections to begin serving his shock sentence.

Farm Tour Was a Success 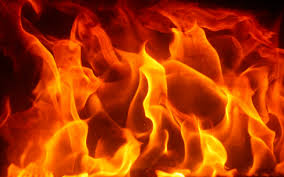 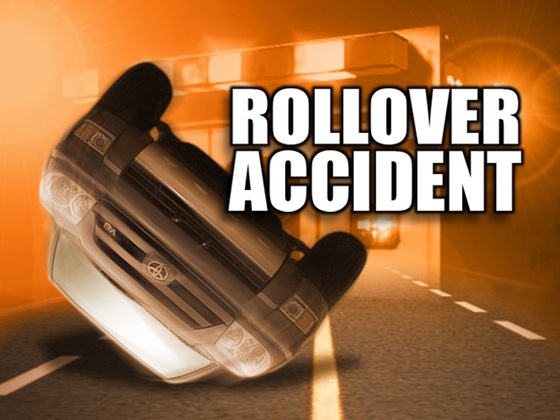 Driver avoids crash, only to wreck her vehicle 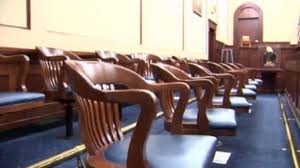