Elder Burrow Due in Court

The case of a Bates City man is on the docket today. According to online court documents, Martin Burrow, 61, along with his two sons, were involved in an incident last September and were charged with first degree assault and armed criminal action. Burrow will appear in court for a plea/trial setting this morning at 9 in Lafayette County Circuit court.  His two sons both have later court dates for the same charges. 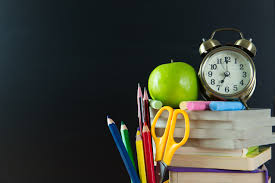 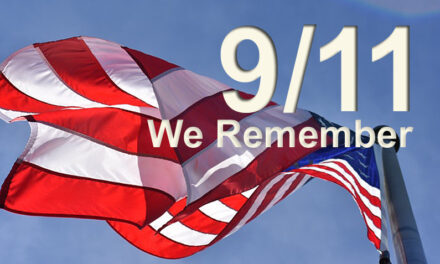