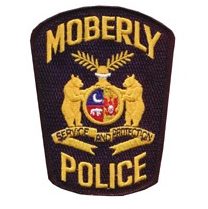 The State Fire Marshal and the Randolph County Coroner are investigating the death of a 64-year-old man, who was found inside a burning structure in Moberly on Friday night.  Fire and law enforcement officials responded to the building in the 700 block of West Rollins Street around 10:30 p.m., according to a press release from the Moberly Police Department.  The unidentified elderly man was found a short time later.  His name is not being released until the next of kin has been notified. 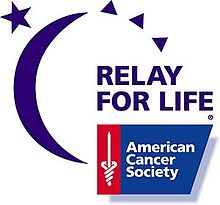 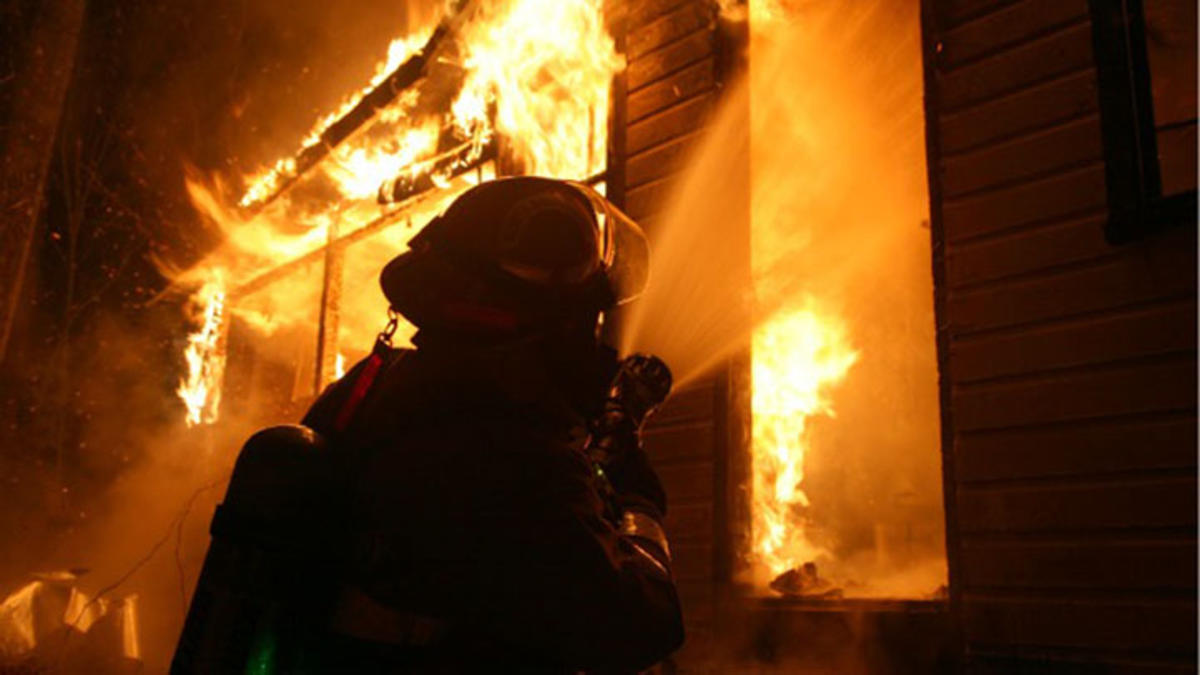 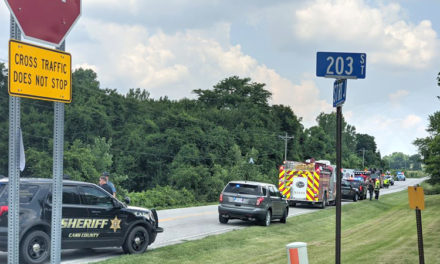