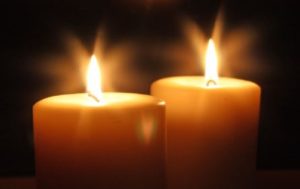 A graveside service will be held at 2:30 p.m. on Friday, November 26, 2021, at Buckner Hill Cemetery in Buckner, Missouri.  Memorials are suggested to Disabled American Veterans or The Salvation Army.  Memories of Elma and condolences for her family may be left at www.LedfordFamilyFH.com or on our Facebook Page.  Arrangements have been entrusted to Ralph O. Jones Funeral Home, 306 South Second Street, Odessa, MO, 64076, 816-633-5524.

Elma was born to Arthur Frank and Loretta Frances (Petty) Barnett on January 7, 1933, in rural Odessa, Missouri.  She graduated from College High in Warrensburg, Missouri.  On June 28, 1958, Elma was united in marriage to Raymond Edwin Nagel in Kansas City, Missouri. He preceded her in death on November 18, 2017.  She worked as a homemaker.  Elma was a member of the United Church of Christ of Levasy and the Town-N-Country Extension Club.  In addition to spending time with family and friends, she enjoyed cooking, sewing, gardening, collecting recipes, and serving as 4-H leader.

In addition to her husband, Elma was preceded in death by her parents; a brother Arthur Barnett; and a sister-in-law, June Barnett. 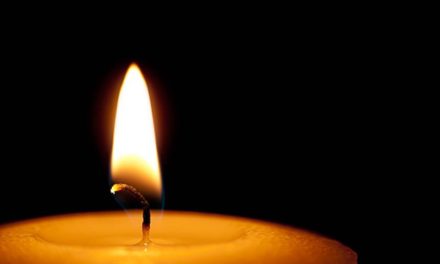 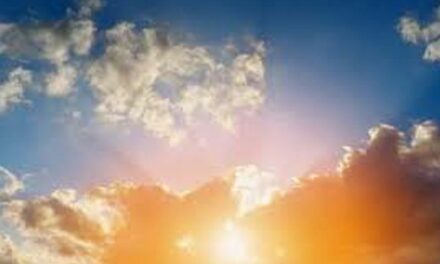